Sick with summer cold this week. Got bad enough that I missed a day of work. Still have it. I feel like this phlegm-y mess is my life now. As a result, lots of movies were watched. I finished up my “True-Life Adventures” jag and started catching up on my Vinegar Syndrome back log. So the sleaze is back, dear readers. 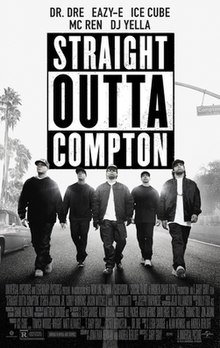 212 07/09 Straight Outta Compton (2015) 3.5/5   The story of NWA is a great story to tell. The performances are great, especially Ice Cube’s kid who plays his dad. I watched the extended director’s cut and it goes on a bit too long frankly, with NWA’s story actually being done before the halfway mark which leaves all the solo stuff which is great for Ice Cube and Dr. Dre, but also means that MC Ren and DJ Yella practically disappear. Still, it’s well done and nails the culture of the era and how stupid the rap business can be. Once again I feel like I would have rather watched a documentary.

213 07/09 Johnny Belinda (1948) 3.5/5   Jane Wyman stars as a deaf/mute girl who is getting help from a town doctor, only there’s a darkness to Cape Breton small time life. Wyman does a great job, and the unsavory subject matter is handled will in this one. It’s best described as a “woman’s picture” from the era, but it plays almost like a film noir.

214 07/10 Detour (1945) 4/5   An essential noir title that I finally got around to watching. A piano player decides to hitchhike from New York to Los Angeles, and gets into the wrong car. It’s a lean number that just completely works and this guy gets hammered maybe the hardest by the wrong set of circumstances and the wrong woman. Essential viewing.

215 07/10 The Hearse (1980) 2.5/5  A woman recovering from a breakdown decides to move into her aunt’s country house and discovers a satanic history and things that go bump in the night. It never really gelled for me and poor Joseph Cotton deserved better movies that this. 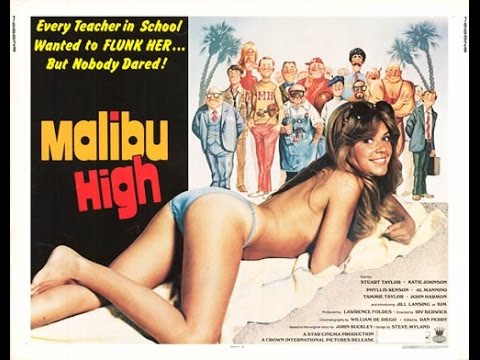 216 07/12 Malibu High (1979) 3/5   From the looks of it, this is one of those dopey titty High School comedies that were so popular. It’s not. It’s actually a rather messed up film about a girl who gets dumped and gleefully enters into a prostitution racket. It’s sort of played for laughs, but nothing lands and despite the pacing/cheapness issues it has, it actually works as a low budget neo-noir. 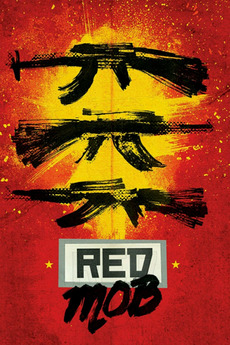 217 07/12 Red Mob (1993) 2.5/5   Russia takes a stab at 80’s style action spectacle and it ends up a total mess. The plot makes zero sense. Something about an ex KGB trying to reconcile with his son and getting mixed up in some other KGB… I have no idea. The action gets bonkers in the second half and the last third is a helicopter chase that seems to last 5 days. It’s more a curiosity than it is “good”, but I have to admit, Sergey Veksler as “Nick” has some serious action chops. To bad he couldn’t transition to western made films.

218 07/12  Journey Into Fear (1942) 3.5/5   The last film Orson Welles delivered to RKO, it’s directed by Norm Foster but Welles’ hand is all over it. Joseph Cotton (who is great in this and carries the film) is an arms dealer in Turkey who gets mixed up in some Nazi intrigue. It’s lean and sharp, but not as good as Welles’ other noir pictures.

219 07/14 Jackie (2016) 3/5   What makes this one interesting is also the problem. The film tells Jackie Kennedy’s story of the days of the assassination. As an assassination nut, it’s interesting and actually something that tends be glossed over. So it’s interesting in that regard, but it also relegates her story to that of “grieving widow” and I’m sure she had a lot more going on than that. It’s a shame since everyone is so good in it. 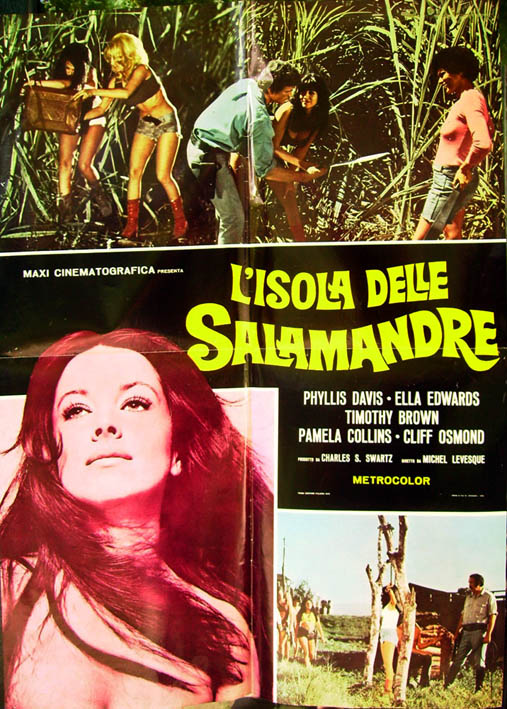 220 07/14 Sweet Sugar (1972) 4/5   I may be a little biased on this one. Way back in the VHS days dad brought this one home and we watched it late on a Friday night. My intro to the sleazy Women In Prison genre, and at around 12 years old I probably shouldn’t of watched it. It left a mark since it’s so bonkers. Hooker Sugar gets roped into working in a sugarcane plantation run by “Doctor John”, a nut who uses the women for strange experiments. Add in voodoo and this one really is one of the better examples of the genre. It doesn’t hurt that lead Phyllis Davis can carry the film with both her beauty and brawn. 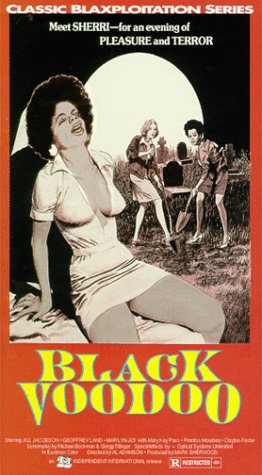 221 07/15 Nurse Sherri (1978) 2.5/5   This one mixes up Satanic possession with the nurse genre and ends up being a real mess despite attempting to be ambitious on no budget. It never works. There’s an alternate cut that puts the sex first over the horror that is supposed to be better, I may check it out at some point.

222 07/15 Mildred Pierce (1945) 4/5   Joan Crawford revitalized her career for the first of many times with this one. She plays a mother that would do anything for her child. It sounds like a melodrama, but it plays like a noir and a dark one at that. Crawford is fantastic, the script is razor sharp and consummate pro director Michael Curtiz nails it. Recommended.