I meant to get back into the sleaze since I got a big Vinegar Syndrome package, but I’m hooked on documentary films! Plus a few other things…

176 06/18 Mommy Dead and Dearest (2017) 4/5   A true crime documentary. Best you go in knowing little. A young woman is charged with the murder of her mother. It’s more complicated and sad than you can imagine.

177 06/18 De Palma (2015) 4/5   This one is little more than the director sitting down and going through his filmography with the appropriate clips showing as needed, but holy mackerel, it ends up being one of the best documentaries on film making that I have seen. Mainly due to De Palma not being shy to mention and acknowledge complaints. There’s an honesty to it that’s largely missing from these things, especially since they typically end up as special features on DVDs as opposed to feature in their own right.

178 06/20 Better Call Saul Season 3 (2017) 4/5   The prequel to Breaking Bad continues to be possibly better than the series that spawned it. It’s fun, but also one of the most emotionally brutal shows I’ve seen. Season 4 should prove to be very interesting. The performances continue to be razor sharp, it’s one of the best show’s I’ve seen. 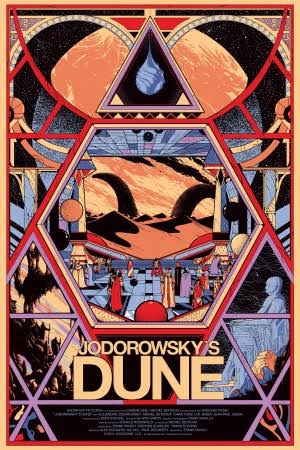 179 06/20 Jodorowsky’s Dune (2013) 3/5   Interesting documentary about Alejandro Jodorowsky’s attempt to adapt Dune into possible the greatest film ever back in the 70’s, only to have it fall apart after pre-production was done. It’s good, but the end result is of course, “Wow, that would have been some movie, huh?” which makes it a little overkill. That said, you can’t help but get caught up in Jodorowsky’s dream and film philosophy.

180 06/21 Beware the Slenderman (2016) 2.5/5   True crime documentary about two 12 year old girls that attempted to kill one of their friends after becoming obsessed with the “Slenderman” urban legend. The tone of this one isn’t right. It’s a terrible crime based on some incredibly stupid internet folklore, a folklore that is never spoken of in the film as corny and stupid. You can’t look at a Slenderman youtube vid without thinking how goofy it is, so to treat it as an actual threat seems dishonest. The filmmakers also spin the wheels to pad the film. You could easily cut 30 minutes out and it would be a better, tighter film. The victim and the suspects deserve to have their story told in a better fashion.

181 06/22 Electric Boogaloo: The Wild, Untamed Story of Cannon Films (2014) 4/5    In many ways, Cannon was the perfect studio of the 80’s. None of their films were very good, but all of them were pretty awesome if you were a kid with a hunger for goofy action movies and what not. I have fond memories of many of the trashy films profiled here and the telling of the story behind them is pretty much perfect with no one pretending that they were cranking out amazing art. Well worth checking out. 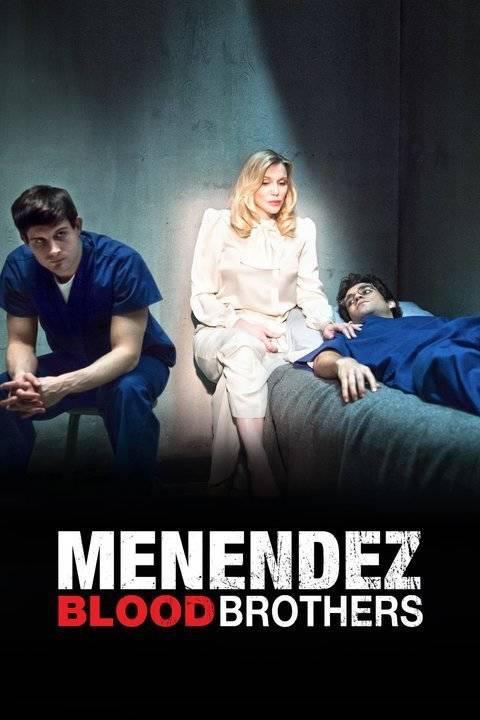 182 06/23 Menendez: Blood Brothers (2017) 2.5/5   Lifetime takes a crack at a true crime biopic with Courtney Love of all people playing the mom. It’s not terrible, it is sleazy which makes it fun. It’s just not executed very well.

183 06/23 Never Sleep Alone (1983) 2.5/5   A not bad crime hardcore about a swinger couple in an open marriage that gets infected by jealousy. It’s not bad, it just kind of runs out of steam despite Joanna Storm stealing the film.

185 06/25 The Last Laugh (2016) 3.5/5   Can the holocaust be funny? The answer is no, but this doc ends up going deeper and with the help of tons of comedians really gets into joke structure and what makes something funny. It’s also great that Mel Brooks appears as ground zero for breaking all the rules.

I keep thinking about that Dune documentary, and Jodorowsky’s thought that civilization is based on stories from the Bible, The Koran, The Life of Buddha, why not a movie? Why can’t a movie transform people?