It’s Easter Sunday as I write this. I have no religious reason to celebrate, it’s  a good excuse to have a fancier food is all. So on top of all the chocolate I’ve eaten the past few days, I also went all out and made a coca-cola ham. It was good, and now it’s late and I realize I forgot to update the movie blog. So I’m doing this before I go to bed and watch a documentary on British horror. So I’ll apologize in advance for any extra grammar and spelling errors you will find over the usual, I’m tired.

101 04-01 Revenge of the Creature (1955) 3/5
102 04-02 The Creature Walks Among Us (1956) 3/5
The final two sequels to CREATURE FROM THE BLACK LAGOON. Neither of them are as good as the first one, and the second one has a modified suit that looks crap in the water (air bubbles come out of the top of the Gil-Mans head!) but both are enjoyable in their own way. REVENGE has the Gil-Man captured and put on display in a water park. WALKS has a team looking for the Gil-Man in the swamps, with the purpose of manipulating it’s DNA into becoming a super human that can be shot into space. So they are both wonky, but WALKS is the better movie with a great nighttime attack scene. REVENGE is probably most notable for having an unbilled Clint Eastwood in his second film doing a bit in a lab with rats.

103 04-02 Nympho Cycler (1971) 2.5/5
104 04-03 Shot On Location (1972) 1.5/5
A pair of borderling hard core features generally credited as being directed by Ed Wood Jr. NYMPHO was the better film, mainly due to actually having Wood in it as a the leads pervo husband who gets off taking sexy photo of her while he’s dressed in drag. Wood is hammy as hell, and the years of booze show. It’s a pretty sad site, but fascinating all the same. Once Nympho takes off, you never see Wood again and it becomes a rather tedious affair. SHOT ON LOCATION is guessed to have Woods involvement, but there’s nothing in it that worth watching, just the typical stupid grind and moan to be found in the cheapest of sexploitation, which both of these are.

105 04-03 The Nostril Picker (1993) 2.5/5
Super cheap shot on video slasher. A pervo learns the art of being a changeling (original title was THE CHANGER) from a homeless guy, and takes the form of a missing highschool girl so he can befriend some cheerleader types and kill them. Lowbrow in every way, from acting, to effects, but it all adds up to being kind of fun since they really go for it premise wise as opposed to being stupid with it. 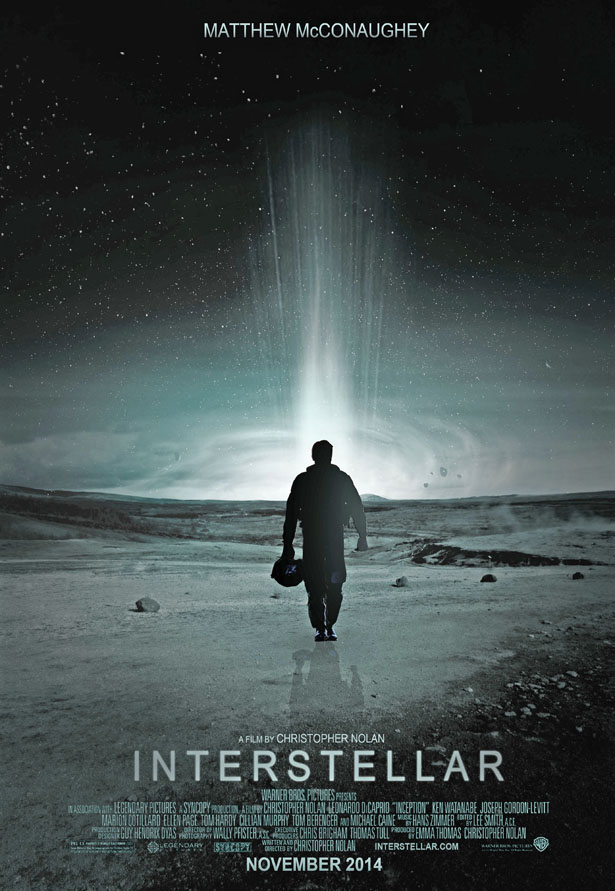 106 04-03 Interstellar (2014) 4/5
I don’t think Nolan was completely successful in what he was going for with this, I’d have to watch it again. That said, he goes big with this one, not just in scope but in ideas, and I’ll take that a billion times over some garbage TRANSFORMERS or FAST FURIOUS film. The cast is all great, the films moves like it should and I didn’t find it had the pacing problems some have bitched about. Again, it’s attempting to tackle the big questions, I found the “downtime” just as interesting as the spectacle. That said, I’d be okay with Matthew McConaughey maybe having a time out for a few big films. 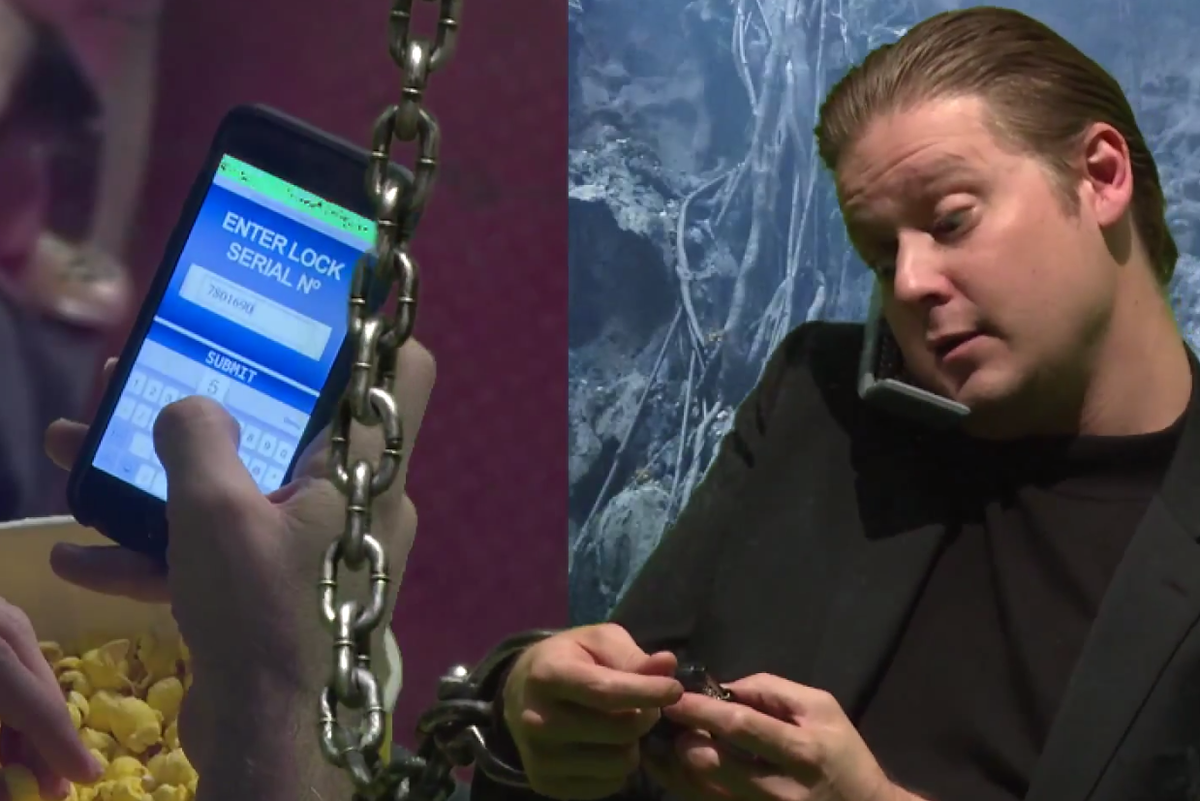 107 04-04 Decker: Port of Call: Hawaii (2015) 4/5
Between this, ON CINEMA AT THE CINEMA and their twitter accounts, Tim Heidecker and Gregg Turkington (Neil Hamburger) are doing some of the best satire to be found, period. It’s going to go down in the history books, so catch up you dummy’s! It can all be streamed on the net! Anyway, DECKER 2 was as brilliantly stupid as the first series, and I never want it to end since it’s a billion times more entertaining and creative than SHIELD WALKING DEAD.

108 04-04 Day Of Anger (1967) 3.5/5
My ARROW VIDEO subscription has started to arrive, so expect to see their titles appearing again and again in this blog like you do Vinegar Syndrome. This first one is a Spaghetti Western, and a solid one at that. Giuliano Gemma (never heard of him either, he’s big in Europe) plays a bastard child that grew up in a shithole town and is now the towns slop boy, literally carting their poo away, dreaming of being a gunslinger and forcing their respect. Lee Van Cleef (THE GOOD, THE BAD & THE UGLY) arrives, and ends up taking the boy under his wing, being the father he never had. Only with lots of killing. If you like westerns, you should like this one, and the blu-ray looks great

110 04-05 Mark of the Devil (1970) 3.5/5
Another ARROW VIDEO release, this one was one of the more notorious features to be on the VIDEO NASTIES list in the UK. I watched a crappy download of it a few years ago during one of the horror challenges, and I have to admit, I got more out of it watching it properly restored in it’s correct aspect ratio. Anyway, it’s about abusive witch hunters in England, and takes a serious look at what was going on which means it’s filled with graphic torture and beatings with lots of blood, so it’s pretty great! An insanely young Udo Kier is the star, and that creepy Reggie Nalder who showed up in DRACULA SUCKS is great as the abusive witch hunter. This one is well worth a watch, not just due to it’s place in British Horror, but it’s actually a good movie instead of just relying on shock.